Nobody ever walked across the bridge, not on a night like this. The rain was misty enough to be almost fog-like, a cold gray curtain that separated me from the pale ovals of white that were faces locked behind the steamed-up windows of the cars that hissed by. Even the brilliance that was Manhattan by night was reduced to a few sleepy, yellow lights off in the distance.

Some place over there I had left my car and started walking, burying my head in the collar of my raincoat, with the night pulled in around me like a blanket. I walked and I smoked and I flipped the spent butts ahead of me and watched them arch to the pavement and fizzle out with one last wink. If there was life behind the windows of the buildings on either side of me, I didn’t notice it. The street was mine, all mine. They gave it to me gladly and wondered why I wanted it so nice and all alone.

There were others like me, sharing the dark and the solitude, but they huddled in the recessions of the doorways not wanting to share the wet and the cold. I could feel their eyes follow me briefly before they turned inward to their thoughts again.

So I followed the hard concrete footpaths of the city through the towering canyons of the buildings and never noticed when the sheer cliffs of brick and masonry diminished and disappeared altogether, and the footpath led into a ramp then on to the spidery steel skeleton that was the bridge linking two states.

I climbed to the hump in the middle and stood there leaning on the handrail with a butt in my fingers, watching the red and green lights of the boats in the river below. They winked at me and called in low, throaty notes before disappearing into the night.

I buried my face in my hands until everything straightened itself out again, wondering what the judge would say if he could see me now. Maybe he’d laugh because I was supposed to be so damn tough, and here I was with hands that wouldn’t stand still and an empty feeling inside my chest. He was only a little judge. 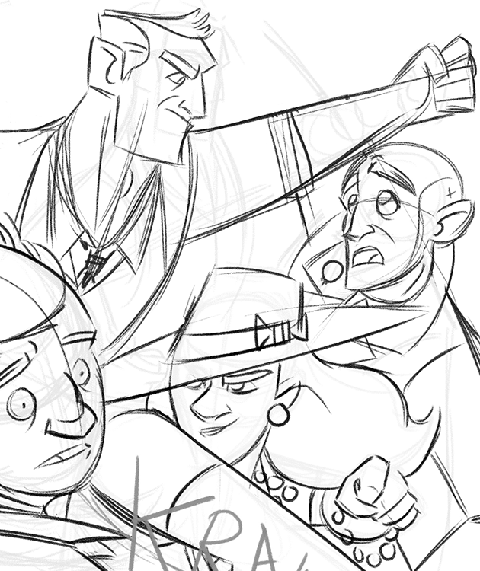